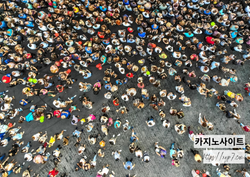 Population aging is the top global demographic trend; the pandemic can teach us how to prepare for it

But the most formidable demographic challenge facing the world is no longer rapid population growth, but population aging. Thoughtful preparedness—combining behavioral changes, investment in human capital and infrastructure, policy and institutional reforms, and technological innovations—can enable countries to meet the challenge and take advantage of the opportunities presented by demographic change.

The specter of a global population bomb has in reality been defused (or, rather, fizzled naturally). The world’s rate of population growth has slowed appreciably in recent decades and is projected to continue slowing (see Chart 1). Even as India is projected to surpass China in 2023 to become the most populous country in the world, its average annual rate of population growth is projected at 0.7 percent during 2020-–40, below the global average of 0.8 percent and just half its 2000–20 rate. Current UN projections also signal an increase in the number of countries experiencing annual population decline, from 41 in 2022 to 88 in 2050 (with China included throughout).

The COVID-19 pandemic has affected global population size and growth only slightly, despite an estimated 15 million direct and indirect COVID-19–related deaths and an almost two-year decline in life expectancy worldwide during the first two years of the pandemic (UNDESA 2022). Although the pandemic has exacerbated inequalities and potentially created new economic burdens as a result of “long COVID” symptoms, the impact on fertility is uncertain.

Population growth rates vary considerably across countries, income groups, and geographic regions. Growth is disproportionately high among low-income countries and in Africa and disproportionately low among middle- and (especially) high-income countries and in Europe. What is fast becoming universal is that population aging is the most pervasive and dominant global demographic trend, owing to declining fertility, increasing longevity, and the progression of large cohorts into older ages.

The population age structure has changed radically over the years, as shown in Chart 2 and in the table. Global life expectancy soared from 34 years in 1913 to 72 years in 2022 and is expected to continue on that long-term trajectory. Meanwhile, between 1970 and 2020, fertility dropped in every country in the world (Bloom 2020). When the United Nations and World Health Organization (WHO) were established, there were seven times more children under age 15 than people 65 and older; by 2050, these groups will be about the same size (Ataguba, Bloom, and Scott 2021). Between 2000 and 2050 alone, the global share of people 80 and older to almost 5 percent.

These shifts portend a colossal set of health, social, and economic challenges in the coming decades. They also signal the heretofore unlikely prospect of widespread depopulation. Addressing all these challenges will require meaningful changes in lifestyle behaviors, public and private investments, institutional and policy reforms, and technological innovation and adoption. The potential consequences of inaction are dramatic: a dwindling workforce straining to support burgeoning numbers of retirees, a concomitant explosion of age-related morbidity and associated health care costs, and a declining quality of life among older people for lack of human, financial, and institutional resources.

Demographic preparedness
Demographic change is typically more evolutionary than revolutionary, certainly compared with other major influences on social and economic well-being, such as pandemics, civil and cross-national conflicts, and technological change. Because demographic trends are also more predictable, key stakeholders have a fairly wide window of opportunity to enact policies and encourage behaviors that shape future demographics and cushion potential adverse impacts of the demographic changes that do occur. Attainable goals for demographic preparedness include improving reproductive health, equipping people with the human and physical capital they need to be productive members of society, ensuring well-functioning labor and capital markets that allow people to realize their productive potential, establishing institutions and policies that limit the burdens people place on the environment, and promoting healthy aging.

A vital behavioral change centers on increasing physical activity. The WHO calls for 150–300 minutes of moderate aerobic physical activity a week for adults ages 18–64. In terms of healthy aging, the WHO recommends that adults 65 and older augment physical activity with balance and strength training three days a week. However, one in four adults worldwide fails to meet these standards (WHO 2020). 바카라사이트Meanwhile, the WHO’s recommendation for adolescent physical activity, 60 minutes a day, is unmet by more than 80 percent of the population (WHO 2020). Proposed initiatives include policies to support travel on foot or by bicycle, as well as an alliance of schools, communities, workplaces, health systems, and governments to provide incentives and safe spaces for greater physical activity. Encouraging healthier diets (low in sugar, sodium, saturated fat, and calories) and reducing the consumption of tobacco and the unsafe consumption of alcohol could also yield significant and lasting returns to the healthy aging effort.

Indicators of population aging are muted in high-fertility countries. Nonetheless, these countries have the dual task of navigating high fertility and population aging. Addressing the fertility challenge involves constructive behavioral changes that enable better reproductive health to reduce the unmet need for family planning and limit the sometimes crushing social and economic burdens that weigh on high-fertility societies. The urban share of global population—which nearly doubled from 30 percent in 1950 to 57 percent today—would also experience slower growth as a result of family planning, which would ease associated social and economic pressures.

Infrastructure investments would naturally be focused on the creation of healthy, age-friendly spaces. Residential and commercial construction could emphasize well-ventilated buildings that rely on clean fuels to mitigate the deleterious physical and cognitive effects of indoor air pollution (see the Healthy Buildings for Health program). Development based on electrified mass transit and ease of access for mobility-constrained older people is an appropriate and high-priority urban planning objective.

Human capital investment initiatives should focus on sustaining per capita economic growth despite declines in the share of the working-age population. Reinforcement of training and skills programs would ideally aim not only to increase the productivity of those already in the workforce but also to encourage workforce participation of underrepresented groups, such as mothers and older people. Also desirable are investments in primary and secondary education that shore up teaching of critical skills and, whenever possible, focus on cultivating innovators from a broad swath of society.

Institutional and policy reforms can promote access to quality family planning supplies and services, allow more choice about the age of retirement, incentivize individual saving for retirement, promote economic sectors with opportunities for older workers, develop and strengthen long-term-care systems, and promote disease prevention and early detection. Relaxed restrictions on immigration so that people can go where the jobs would be particularly pragmatic and would correct mismatches between jobs and working-age populations. Africa, for example, has a surplus of young people searching for jobs while Europe, with an older population, has a plethora of jobs in search of workers.

Insofar as over 96 percent of the world’s people are still living in the countries of their birth, there would appear to be considerable scope for international migration to relieve demographic-related pressures. Increased migration could also increase remittances from expatriate workers to support the economic development of their native countries, particularly if the cost of international transfers declines. A recent World Bank report estimates that lowering remittance fees by 2 percent would result in an annual savings of $12 billion for migrants from lower-middle-income countries (Ratha et al., 2022). Liberalization of international migration policies could, however, magnify “brain drains” as skilled workers seek higher wages elsewhere.

Technological innovations hold exciting potential for addressing the challenges of population aging. Advances in health technology (the development of safe and effective vaccines and of wearable health monitoring sensors), assistive devices (robots), and information technology (interoperable electronic medical records and more and better population-level data to understand the experience of aging and develop policies to improve it) are already beginning to contribute to the healthy aging effort. Incentivizing their further development and expansion is a promising path for future gains.

Like the COVID-19 pandemic, population aging presents, together with its challenges, opportunities for societies to reorient and reinvigorate. The most obvious takeaway is the need for enhanced preparedness. Other hard-learned lessons of the pandemic include the need to identify gaps in the care of societies’ most vulnerable, the role of technology to connect the homebound, reevaluation of work/home life balance that could yield long-term health benefits, and a renewed focus on the importance of mental health. As the world disposes of the population growth bomb and seeks to fortify itself against the explosion of population aging, these lessons suggest a pathway for rewiring the global approach to healthy aging.온라인카지노 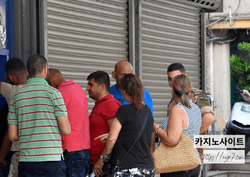 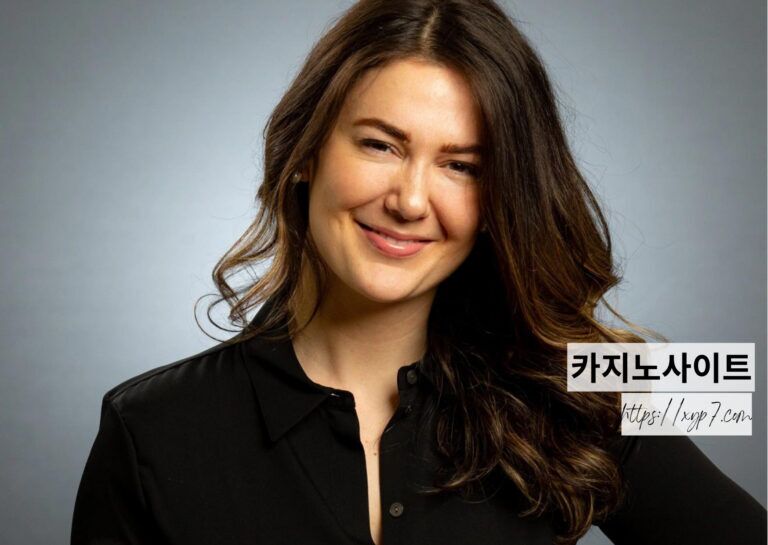